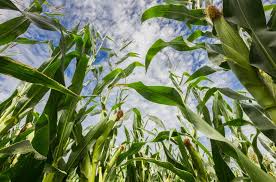 99% of agriculture exploration in Mozambique is made of survival production. The sector employs directly 5.7M people, which equals to around 72% of the economically active population, whilst only contributing to 25% of Gross Domestic Product (GDP) and 16% of national export.

62% of national soil is cultivated with basic cultures for food production, whilst a minor percentage is utilized for cash crops for export.

For the past 15 years government is focuses its effort in strengthening the sector, which was almost destroyed during the period of the civil war (1975 – 1992). The main focuses for its development are (i) innovation and research, (ii) the provision of technical assistance to producers and (iii) mechanizing production and irrigation.

In light of the vast unexplored potential of the country, Future Agro Challenge has been immediately recognized by stakeholders playing along the food value chain as an opportunity to change the narrative of food production in the country. An opportunity  to motivate and inspire young people and potential entrepreneurs to look at agribusiness and biotechnology as career and business opportunities .

This global initiative was tailored to the Mozambican context, including a bootcamp for sixteen selected agri-preneurs, the final pitch battle hosted during the National agribusiness conference, a coaching program for the winners to prepare for the global final. In addition, under the flag of the Future Agro Challenge initiative the first agro-hackathon will be hosted, to gather tech geeks and agripreneurs with the aim of co-creating tech platforms to solve food value chain challenges and market inefficiencies.

The Future Agro Challenge and the National Agribusiness Conference served as a platform to gather stakeholder and turn the spotlights towards “unconventional heroes”. Agripreneurs are starting to make their way to the headlines, thanks to the valuable support of private media group, Grupo Soico, as well as the media partnership signed with Escola do Agricultor, a nation-wide corporate social investment campaign promoted by Panavideo, a media production company, and Tecap, the leading distributor for agroprocessing items and machineries. During the National Congress, invited entrepreneurs shared the inspiring stories. These including Eng. Anila Mussa, Founder of Izyshop, the first online supermarket of Mozambique, building a channel for local producers to directly access their buyers, as well as Eng. Jorge Correia, founder of Do Chefe “A Panela”, renowned meat processor breaking through the base of the pyramid. Following, a panel with representatives of leading financial institutions discussed models for funding competitive companies and strengthen the “missing middle”. The panel with directors of Barclays, Financial Sector Deepening, Gapi SI, USAID, World Bank was moderated by Dr Pietro Toigo, Country Representative of the African Development Bank.

The event was further supported by the Ministry of Science and Technology, having seen the Minister, Dr Jorge Nhambiu personally handing the awards to the winners of the competition, together with her Excellency, Ms Zeynep Kiziltan, Ambassador of the Republic of Turkey in Mozambique.

Of the seventy applications received from all over the Country, only sixteen were selected for the final phase. The title of Agro-Entrepreneur of the year was awarded to Ms Anifa Osman, representing Baobab products Mozambique, local company processing baobab powder for fruit juice production, already exporting to the US. 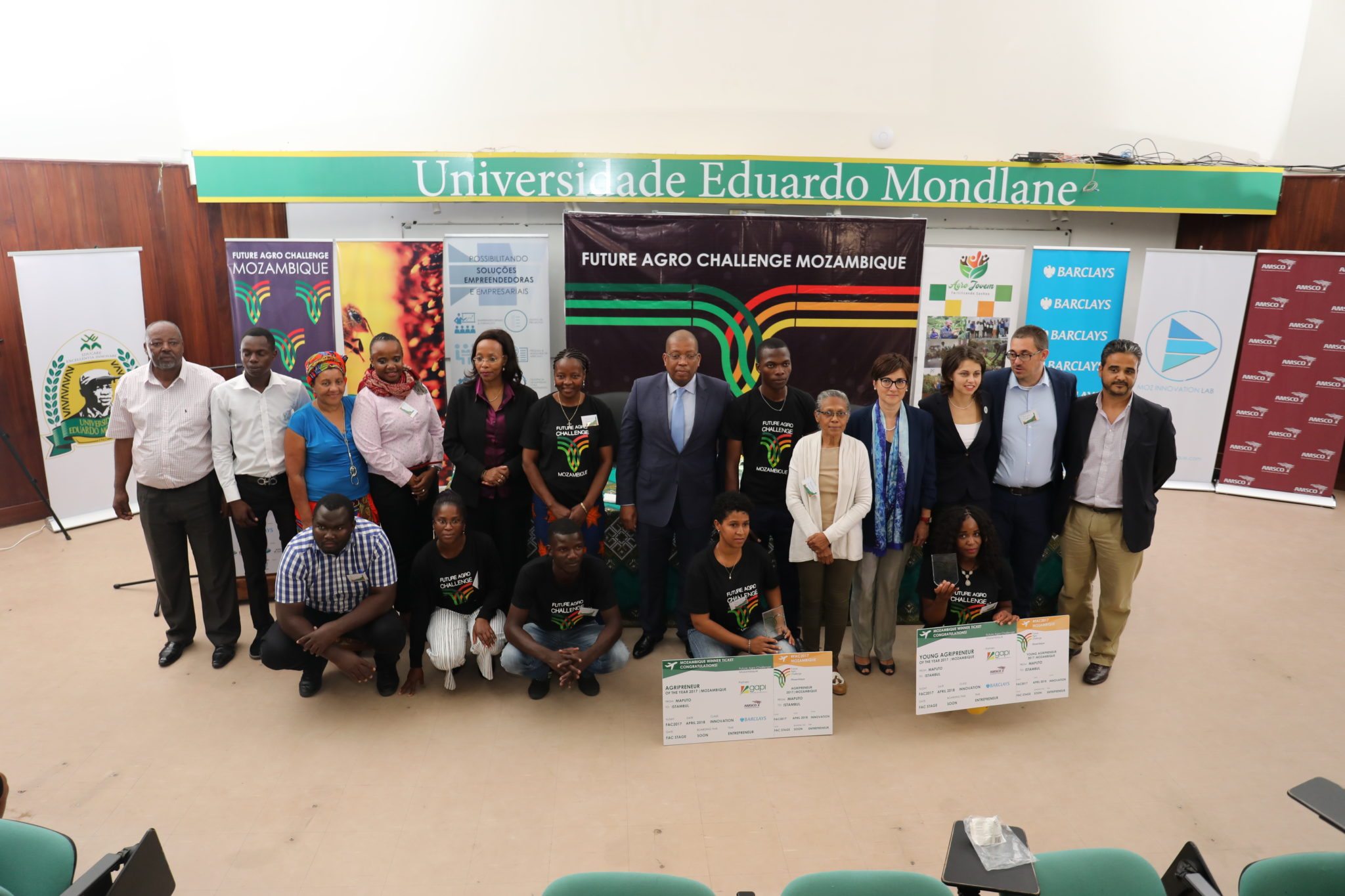 Another award was created to further motivate and appreciate the effort of young agro-preneurs. The title of Young Agro-Preneur of the year went to Ms Maria da Graça Tomas, representing Mozkubwika, the mozambican company producing sweet potato and banana chips from dehidrated fruits. The awards were assigned by a highly qualified jury composed of Country Directors and General Managers of Barclays, GAIN,  Gapi SI, iDE, JFS Holding,   Ministry of Science of Science and Technology, Tecap.

Mozambique is seen by many as a true greenfield for innovation. A vast country that offers at least as many challenges as opportunities.

Aside from established international groups fostering working along the value chain of few cash crops for export, such as various beans, cashew-nuts, cotton and tobacco, a growing generation of agro-entrepreneurs is rising. They often develop and test their product while being full time employed in international organization or government offices, and wait to have proven their concept in the market before making the leap of faith to invest in their company full time. This allows many to mitigate the high cost of doing business in the country, as well as it allows the newly-born agripreneurs to strengthen their knowledge and maintain access to privileged contacts and information, in a country were social capital is one of the most important factors leading to business growth and success.

At the other end of the spectrum, financial institutions and funders struggle to provide access to their services and funds to agribusinesses due to weak business structures, high risks involved with the investment and, often, lack of historical reports which prevent due diligence processes. Blended finance models recorded the highest return on investment, proving to be an efficient way to de-risk investments and leverage resources.

Despite of the challenges of doing business in the country, many opportunities are waiting for entrepreneurial minds. Research and experience suggest that three key opportunities should be regarded and explored for the social and economic return their development can generate:

iii) Leapfrog solutions by scaling up problems – such as developing large scale organic production, leveraging the lack of infrastructures and established chemical industries and distribution of respective products.

Mozambique is open for business, and future agro challenge contributed to shape a network of high-potential agri-preneurs. Do you want to know more about them?

We thank Gapi SI, Barclays, AMSCO, Tropigalia, Agua de Namaacha, Bites, Espaço de Inovação, Panavideo for their support offered to the realization of this initiative in Mozambique, and we look forward to deliver it at a bigger scale in 2018.

I thank Filipe, Frederico, Jubya and AIESEC Team for all their effort  to deliver a great event.