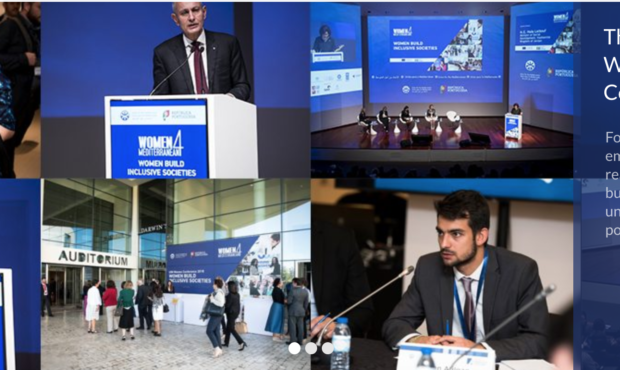 FAC is joining the global dialogue to advance gender equality to empower women in rural areas and agriculture. Women are the world’s most underutilized resource certainly applies to the 564 million women who are engaged in agriculture worldwide.

The UfM Secretariat in partnership with the Portuguese Republic, organised the fourth edition of the regional conference on women’s empowerment in the Euro-Mediterranean region entitled, ‘Women build inclusive societies in the Mediterranean’ on 10-11 October in Lisbon. This edition brought together some of the most active voices on gender equality in the region.  In the presence of the President of Malta, Marie-Louise Coleiro Preca, more than 350 participants from over 30 countries including ministers, international experts and prominent actors of civil society and the private sector attended the conference, which coincided with the tenth anniversary of the UfM.  Participants discussed recent achievements, the most pressing challenges ahead, and how the UfM is working to address them.

The Presidents of Malta, Marie-Louise Coleiro Preca, inaugurated the conference, which witnessed the participation of ministers in charge of gender equality, namely Maria M. Leitão Marques (Portugal), Hala Lattouf (Jordan), Néziha Labidi (Tunisia), as well as the President of the Egyptian National Council of Women, Maya Morsy and the Secretary General of the European External Action Service, Helga Schmid. 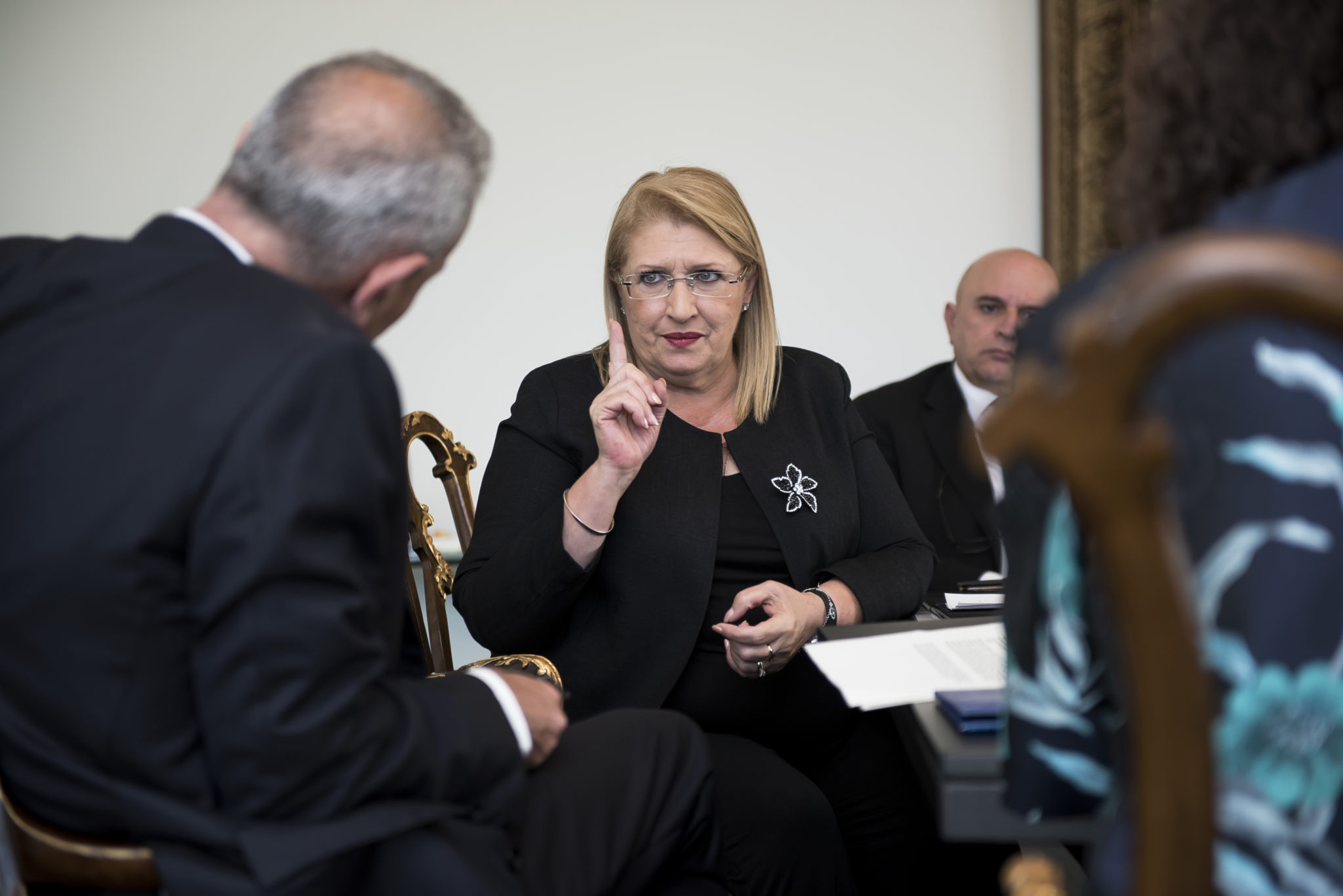 Carla Tanas, Co-Founder of FAC, was invited as a speaker to Lisbon to discuss the role of women in the agriculture innovation. 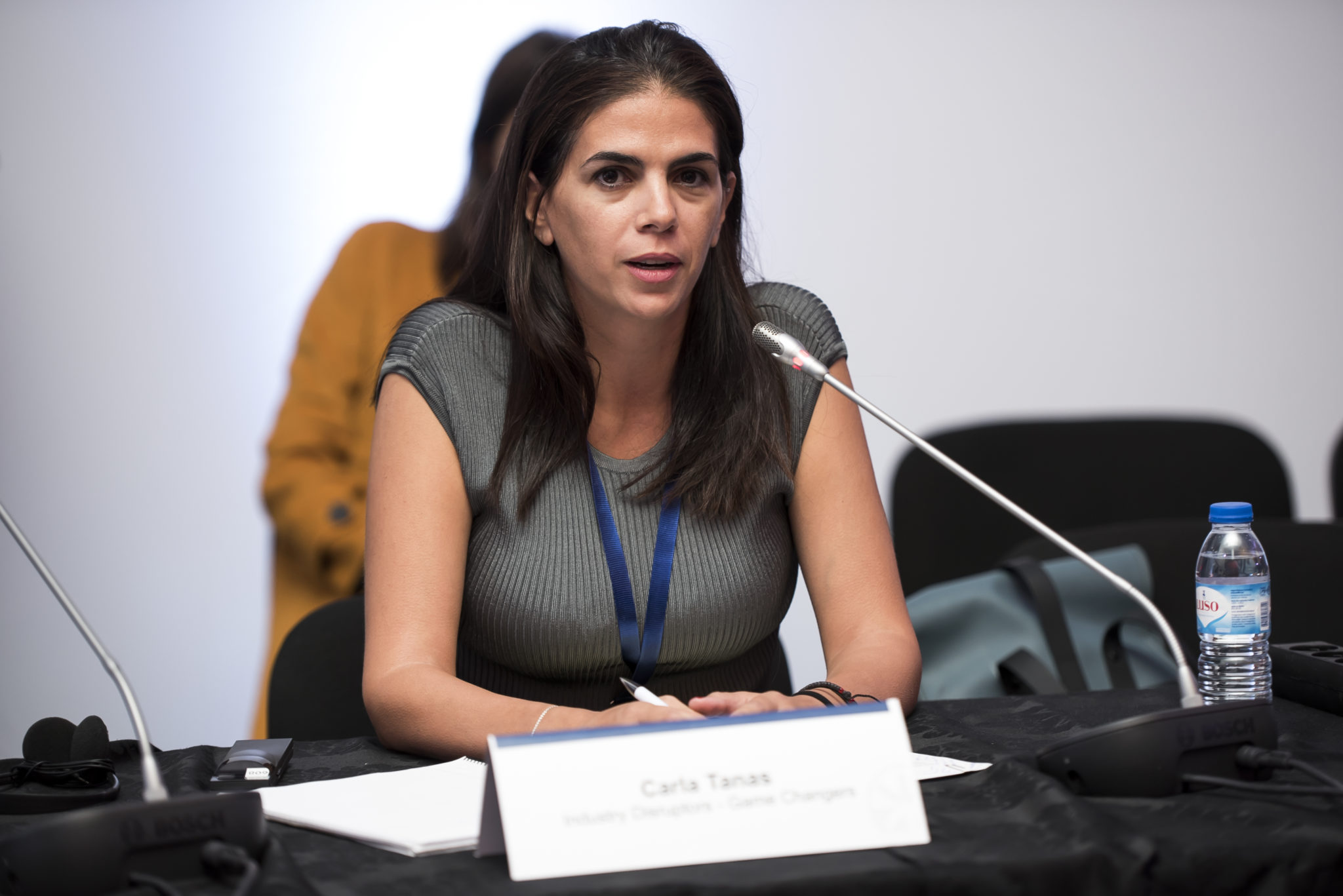 Did you know that closing the access gap between men and women farmers would increase agricultural productivity by 2.5-4% in developing countries, reducing the number of hungry people by up to 150 million while increasing wealth throughout the value chain. The global women’s market suffers from a $300B credit gap and unequal access to resources and assets, which equals to lost productivity

Participants discussed the role of men, the private sector and the media to shift stereotypes and social barriers. They explored ways to combat gender-based violence, means to empower women in rural and agricultural areas, the role of women in science, technology and innovation, and measures to invest in reproductive health. Alongside the full conference’s programme and in partnership with renowned international organisations such as UN Women, UNIDO, UNDP, the Parliamentary Assembly of the UfM (PA-UfM), Science Po Paris, Konrad Adenauer, CIHEAM and the Euro-Mediterranean Women’s Foundation, a series of side events featured human-interest stories from UfM-labelled regional projects, a regional forum of women entrepreneurs and policy dialogue sessions with UfM country representatives and parliamentarians. 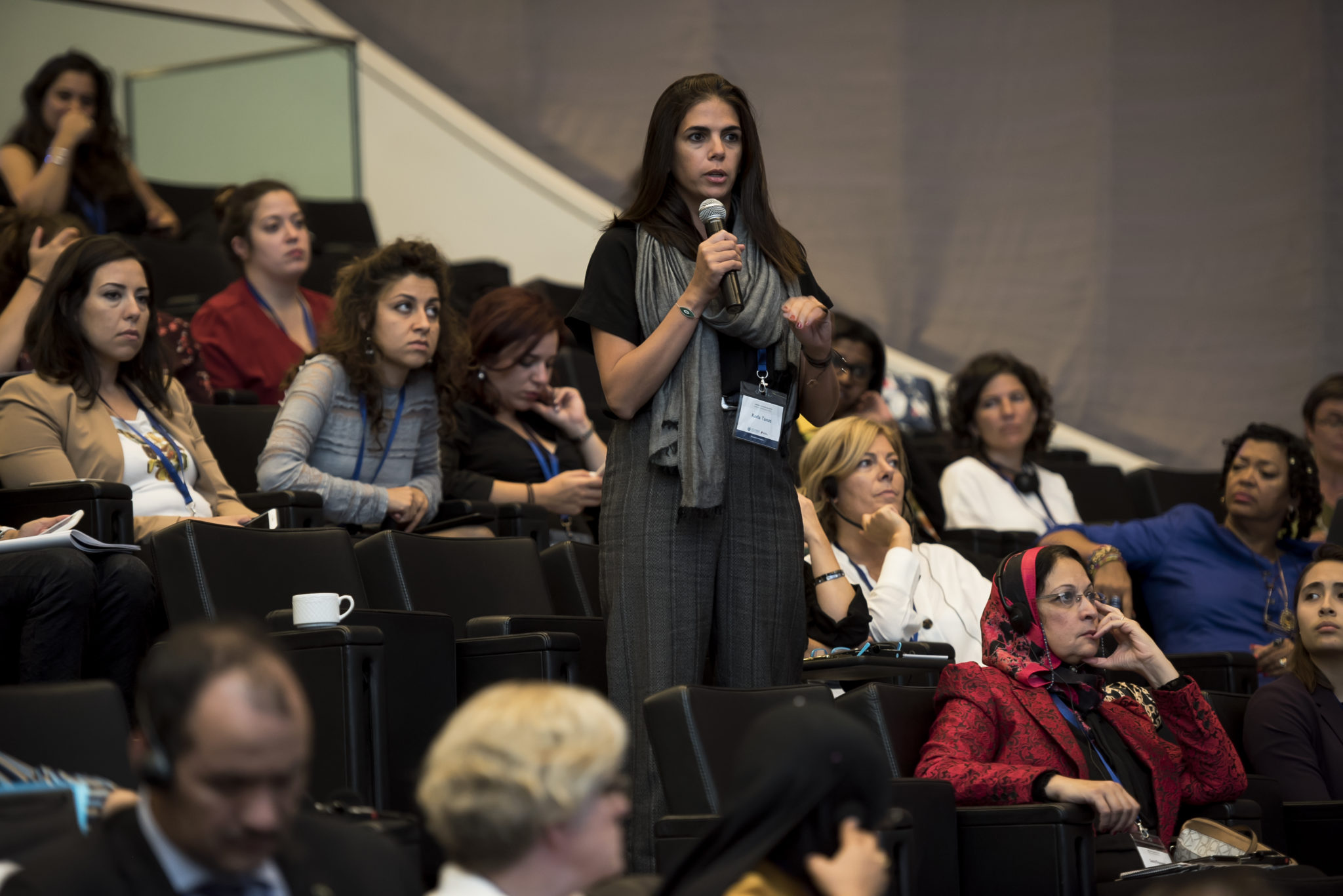 First we must define what we all mean by “Respect” in order to address this global dialogue. Everyone is coming from a different walk of life.

Furthermore, two publications were presented during the conference, one of which; ‘Strengthening the role of women in rural and agricultural areas – obstacles and opportunities’ draws focus on women in rural areas, who, unless they are empowered to become more resilient, will continue to bear the brunt of climate change and inequalities that hinder our collective prosperity and development. ‘Promoting gender equality and women’s empowerment’ is another publication which highlights how better use of the world’s female population can increase economic growth, reduce poverty, enhance societal wellbeing, and help ensure sustainable development.

Participants concluded the regional GDP could rise by as much as 47% over the next decade, meaning the region could benefit from an economic impact of around €490 billion annually.

The Conference was financially supported by the Swedish International Development Cooperation Agency (Sida).